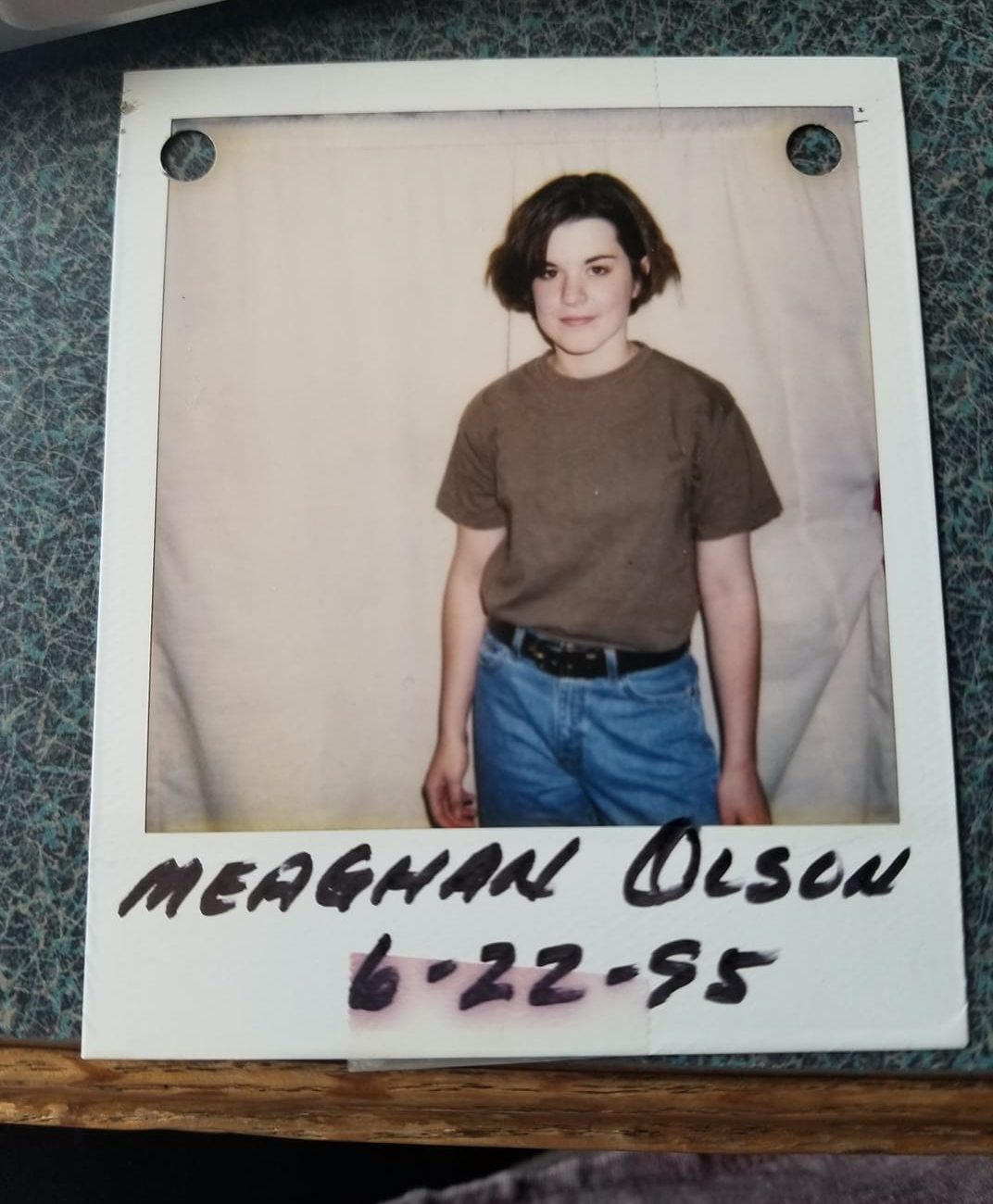 A defiant child battles a tumultuous home. At nine, she's sneaking out at night to roam the streets. By 12, she's running away and using drugs. Her behavior, coupled with lack of support from a sociopathic dad, drove her mom into the arms of multiple "save your child" cults.

One was an Idaho bootcamp run by megalomaniac, unqualified staff, including white nationalists, whose self-prescribed therapies consisted of terrifying sessions that slut-shamed girls and sex-shamed boys, even though most were not even sexually active. The other, a Christian cult hidden in the Dominican Republic, Canada and Indiana. Its staff psychologically and physically abused kids in the name of God and manipulated parents into keeping them there for years.

Zero First is about how I survived two reform cults across three countries, held onto my truth, and found pieces of joy even when all hope seemed lost. It rises as a resounding “NO” against the people and situations that wish to control us, and extends a hopeful hand to those wishing to break free and pursue their own truths.

In 2019, Meaghan left Chicago and a successful, albeit high-stress, marketing career in search of more balance. She and her partner, Thomas, now live in Louisville, KY with their two rescue pups, Spot and Tulip. Together, they run an organic spice shop.

She loves to travel and would like for more people to try Chicago-style giardiniera, which she believes is the most delicious and under-appreciated condiment on the planet. She's a passionate advocate for those whose voices are not being heard, and has actively participated in anti-violence and animal rights causes for years. The best thing someone’s said about her? “I’ve never met anyone else even close to her level of vibrancy and fever.” The worst? It’s in the book.

Zero First is her first book, but she's been published elsewhere, most notably two case studies in Stephanie Kimbro’s Virtual Law Practice: How to Deliver Legal Services Online, published by the American Bar Association. She's also written many digital marketing-related blogs for Search Engine People. She holds a Journalism degree from Columbia College, and has worked as a reporter for a small Chicago print newspaper. To her delight, she landed her first publication at the age of 12 in the Anthology of Poetry by Young Americans, 1995 Edition. 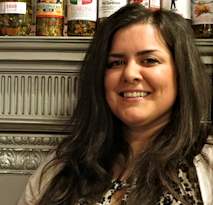 When's the Book Available for Purchase?

Get an Email when it launches! 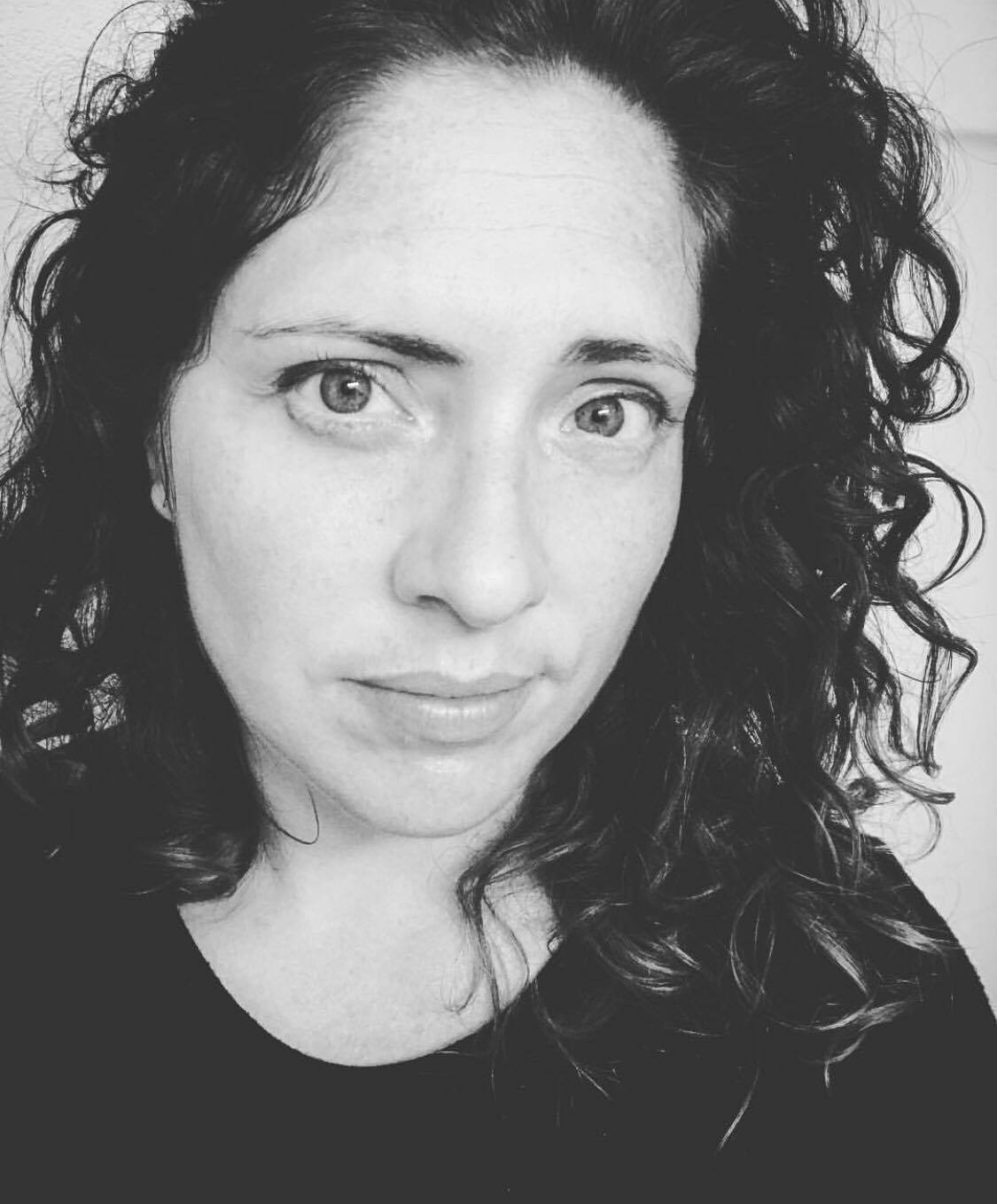 Bethany (aka "Beern"), is one of Meaghan's closest friends from the Program. Read more of her story here...

My favorite part of the day at Escuela Caribe (Dominican Republic) was when we all waited on the steps for the Housefather to pick us up after school. That meant we had chores, showers, and dinner between us and bedtime. This particular day we had been told a new girl was coming. This was always so exciting because we got to see someone “fresh” out of the real world.

The first time I saw Meaghan I was sitting up at the picnic tables with the rest of Starr House and she was blowing through walkways down below by the school bathrooms. I winced internally realizing that she didn’t know the rules yet and at some point she would be in push-up position for the same offense, probably once her family left.

She LOOKED bad. Not ugly bad, she was beautiful, but her facial expression was cold, her body was perfectly shaped, she was rolling her eyes at her mother, her hair was growing out orange on the bottom and black on top – which lead me to wonder what the story leading up to this moment was. I dreaded having to interact with her because I knew she wouldn’t know the rules, and she would think I was a suck-up for doing everything the staff asked of me. I wanted to pull her aside and tell her I was a badass too, but she should just stuff it for now and do everything she was told or things would be so much harder. In retrospect, it’s mind-blowing to realize that 20 years later this little juvenile delinquent is one of my top five favorite people in the whole world.

I remember being so intrigued by the way Meaghan walked up the casita, which was what we called the demanding hill leading up to our house on the side of the mountain. It was as if she held springs in her sneakers and calves. It honestly looked like she bounced – like she was using twice as much energy that was necessary to take each step. That was the first sign to me that she would make it here. Later I realized that the bounciness came out in more aspects – the way she danced, her conversation, Meaghan was just full of energy and bounce all around.

I loved Meaghan right away. She was a quick study, and figured out the program rules quickly. So fast to adapt to her surroundings, which I assume she learned from other times she had to survive. She seemed much older than her age. She was one of my favorite “lower rankers” because she didn’t start shit, she was good at cleaning, and she knew how to skedaddle. In retrospect, Meaghan always made me feel accepted and loved. At home it always felt like I didn’t quite fit in with anyone, but since being in the program I felt like Meaghan and several of the other girls really liked having me around, and accepted my weird/goofy/fun-loving nature, but especially Meaghan.

The only time I ever dreaded in her presence was when someone would bring up a topic that I knew she wouldn’t like. Anything anti-Catholic, anti-animal, etc. Meaghan was not ever, and never would be, the type of person who would quietly smile and look away. She would SPEAK UP. It didn’t matter who it was – it could be the scariest male staff member in school, but if they said something that I knew would offend Meaghan’s values, I knew it was about to go down. I have many vague memories of sitting at the dinner table lowering my eyes and slouching down avoiding eye contact with anyone while Meaghan would hash it out with one of the girls or a staff member. But for the most part they always let her go – everyone knew that passion was just part of who she was.

She was my most favorite dramatic friend I’ve ever known. In all my years since 1997, when we met, I’ve never met anyone else even close to her level of vibrancy and fever. Meaghan was either laughing with her mouth wide open or leaking tears – there really was no in-between and I loved that about her.

Sign up to be notified when it's available for purchase...

Get an Email when it Launches!